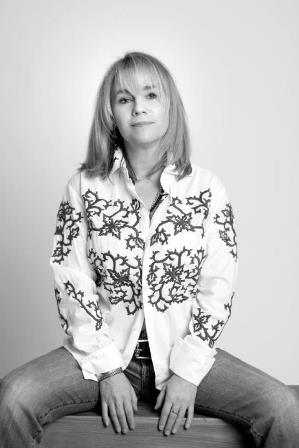 Dawn Carroll has been consulting on stone design and fabrication for the most prestigious New England architects, designers, builders, and interior designers for nearly two decades. She is one of the industry’s most highly-regarded stone consultants. The evolution of Dawn’s career reflects all the independence and determination of New England. While growing up in Lincoln, Massachusetts, Dawn had a rock tumbler and a glass studio. As a teenager, she taught adult students in several Boston-area programs. Dappled with precious metals, seeing ways to marry the materials together, Dawn grew into an artist who specializes in custom artifacts.

Later years found Dawn in Hollywood, building a new career in music and film production. Here, her true addiction to design began. She learned that eclectic and daring combinations could be futuristic, fun, and popular. For one magical year Dawn worked with legendary Raymond Enkenball at his retreat in the Malibu mountains, the famed studio where many of his most coveted items were produced.

Just this year Dawn has been writing on The Huffington Post as a contributor. She wants to share share her experiences about being mentored – learning about mentoring and sharing stories about the power of mentoring. 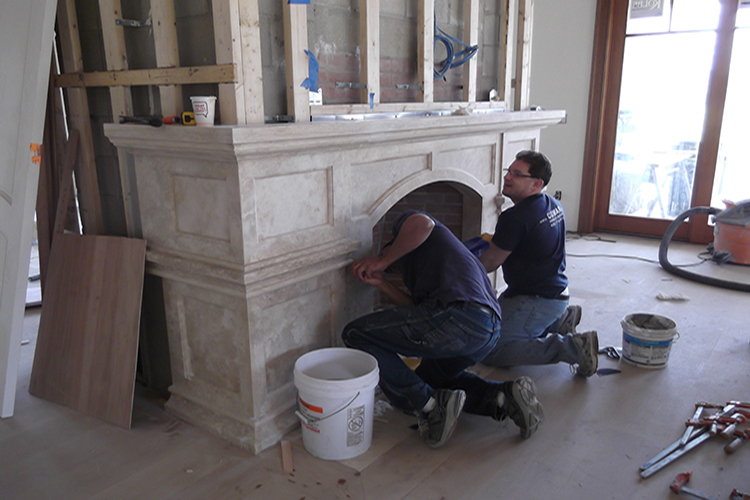 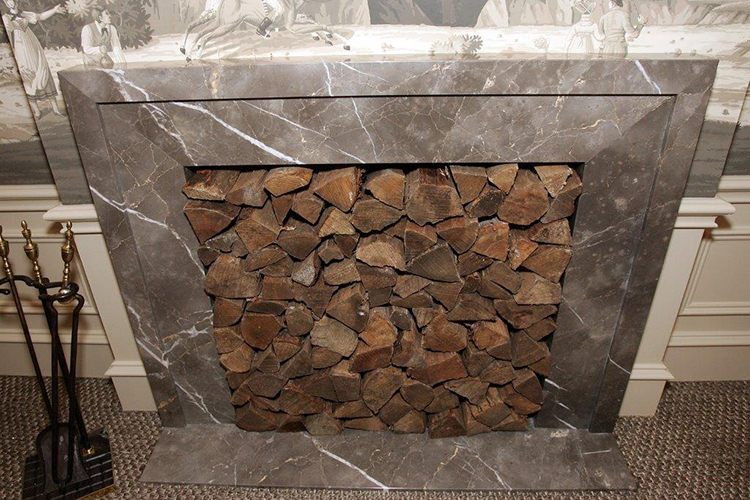 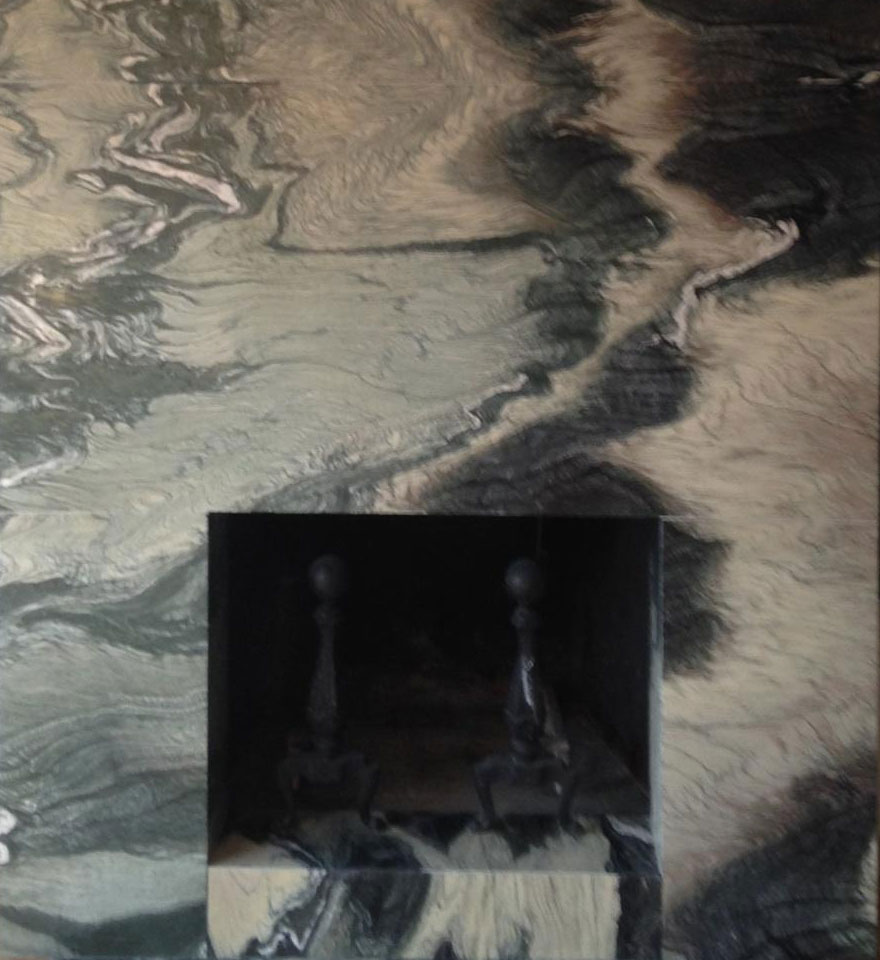 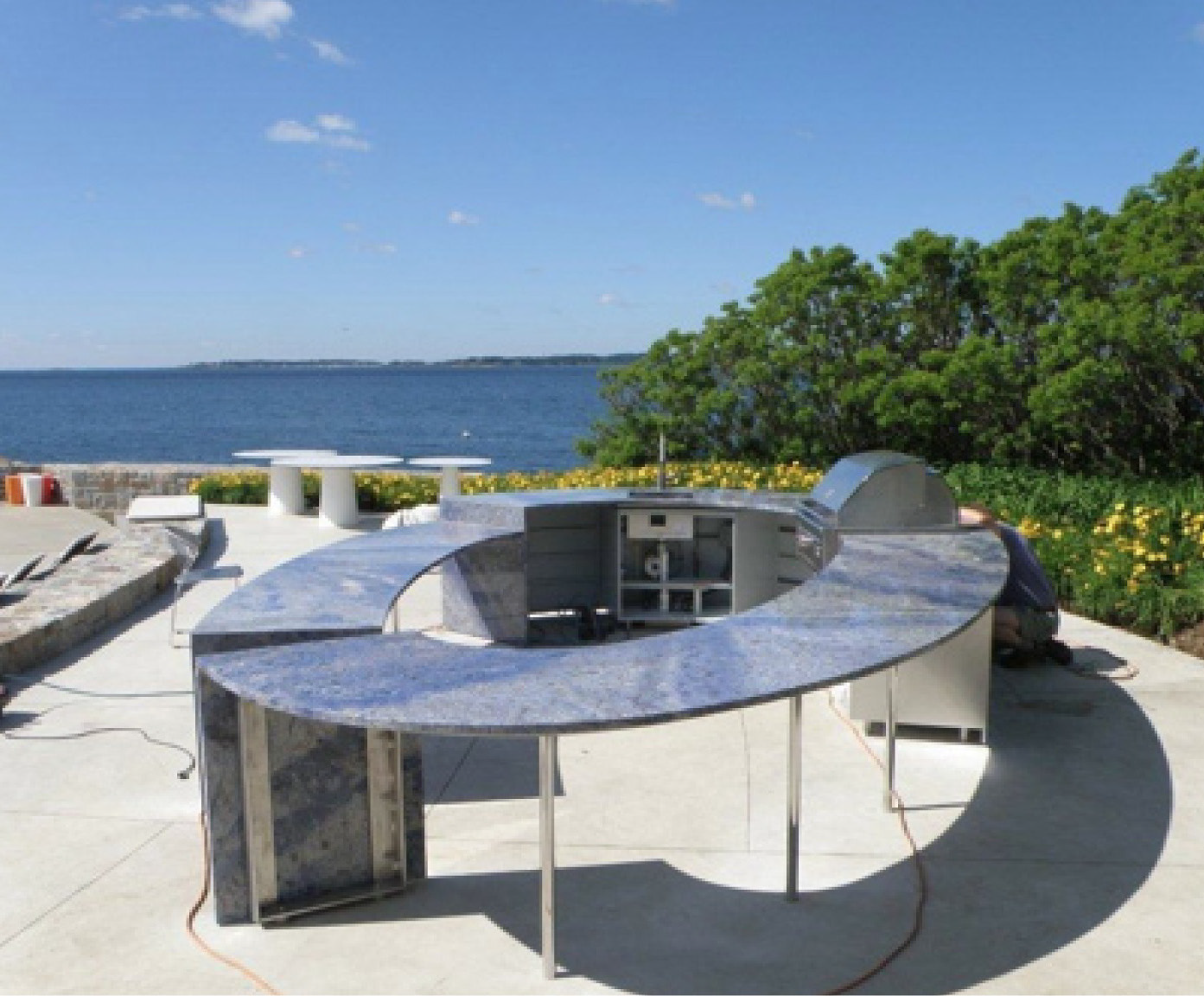 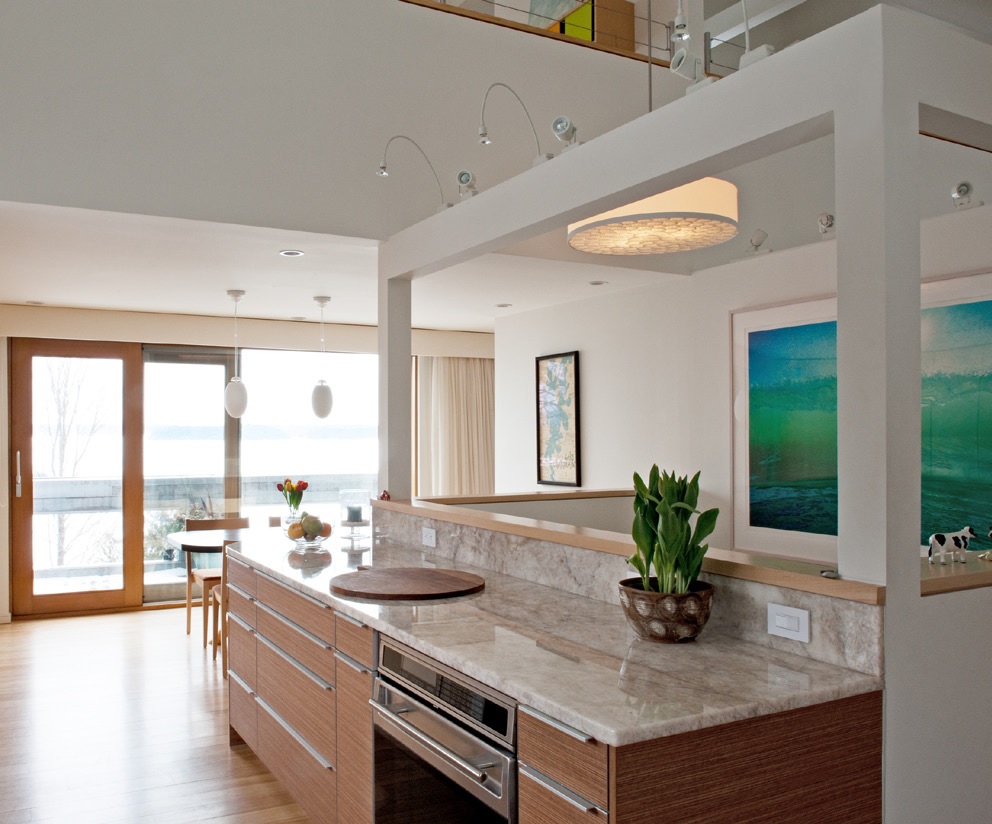 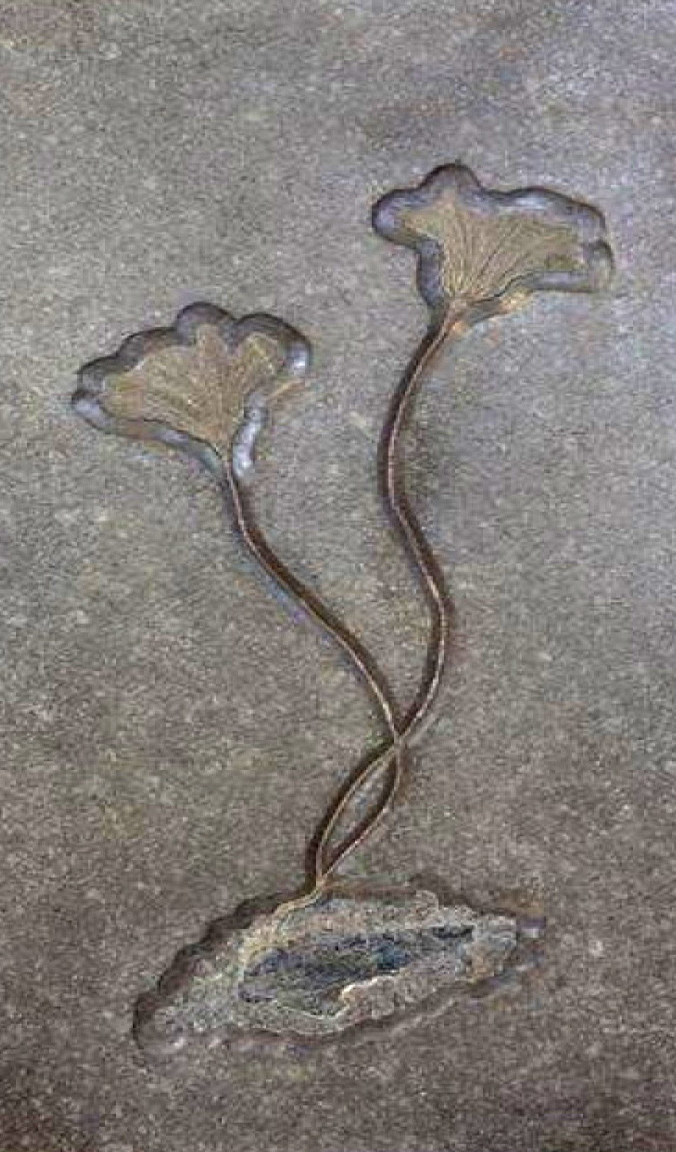 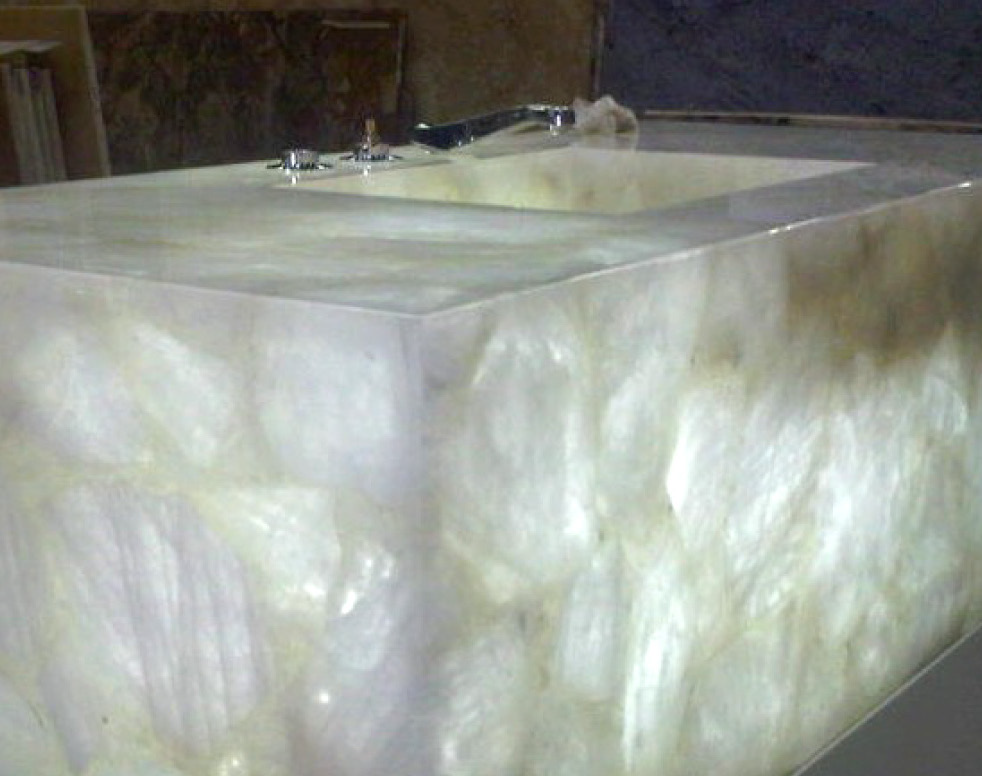 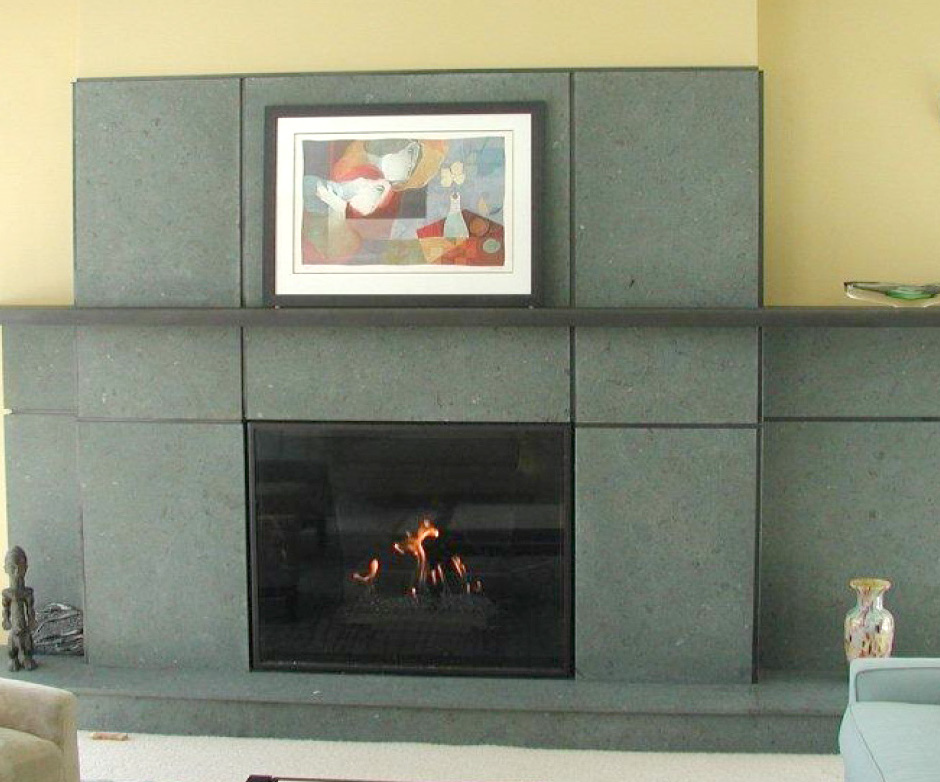 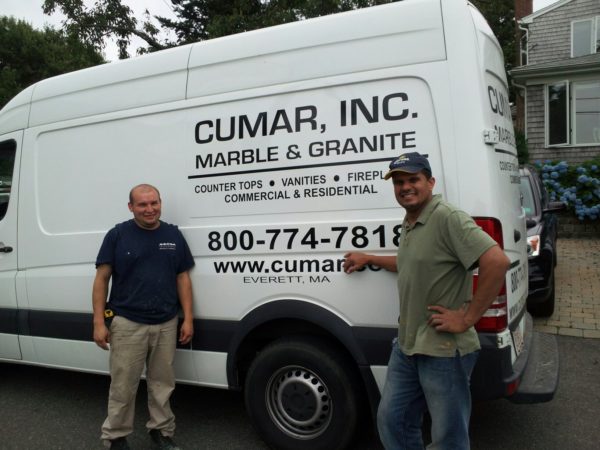 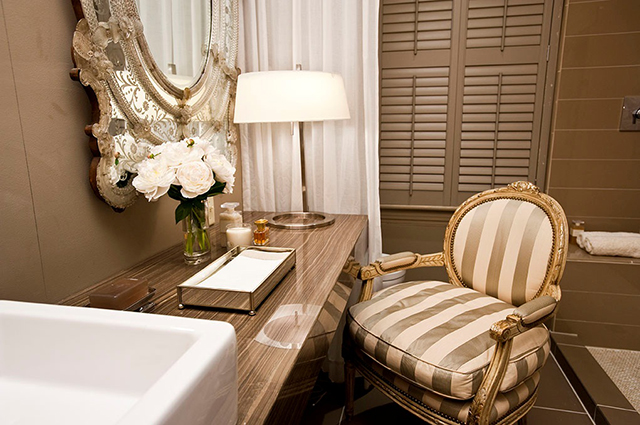